By Heather Doran July 23, 2015
Ah, beautiful Toronto. I wasn't expecting to fall in love with this city as much as I did, but I really did. I met some fantastic people and had some great discussions about the use of social media for public engagement with science.*

*disclaimer, there are lots of city skyline shots in this blog post.
I spent a good four days in Toronto exploring over the weekend and meeting with scientists and staff at the University of Toronto and speaking with the fantastic Social Media Lab at Ryerson University. I was invited to speak at the Ryerson University Social Media Lab about my Churchill Fellowship. I've included my slides and a YouTube video of my talk 'How scientists are using social media'  at the bottom of this post.


﻿
The space they have in the Social Media Lab is great (it's based within offices once lived-in by Google). I tried out one of the 'chairs' in the image below although thankfully that experience isn't recorded in a video.

The Social Media and Society conference is taking place at the Social Media Lab from the 27-29 of July this year. There are some fantastic sessions scheduled and I am looking forward to following through the hashtag #SMsociety15 .

The audience at my talk was great and asked lots of questions. I started to sum up some of my thoughts from my trip. One message I wanted to get across is that social media can be a really valuable tool but it isn't always the answer to all problems and setting up a Twitter account isn't automatically going to connect you with a public audience. Social media is one tool of many that can be used for public engagement but in order to do that requires planning, knowledge of the network and the setting of  clear, achievable goals.

We had a really open discussion about the value of social media and how the use of it can be implemented within universities. You can hear it all on the YouTube video at the bottom of this post.

In the afternoon I met with the wonderful Ophira Ginsburg (@opheriaG) at the Women's College Research Institute at the University of Toronto where we discussed  how social media had changed her outlook on engaging with public audiences and a particular focus on engaging with active patient groups. Ophira has led and been involved with large scale twitter chats for International Womens' Day and leads the Lancet Series on Health, Equity and Womens Cancers. This discussion happened while live interactions on Twitter were taking place!

Visiting the University of Toronto I met with a number of groups including Liam Mitchell from the Communications office in Faculty of Medicine and Paul Fraumeni in the Office of the Vice-President of Research and Innovation. It was great to chat to people across the institution about their visions for how the university could be communicating in the future. They are approaching a new structure and approach to communications across the institution and it was really interesting to hear how they are looking to implement that.
Up until now they haven't embraced social media as much as they could but they are moving in a new direction where for every element of communications they will think about which medium would be best for that particular communications. In the past traditional routes have been the default option - print. Now they are looking to approach communications (including interaction with research) in a way that utilises many different tools.

Sometimes it might be print, sometimes via social media but the important change is that the communication medium is thought about at the start and,  like I discussed at the Ryerson Social Media Lab,  social media becomes part of a toolbox as they approach communications rather than an add on or an afterthought.
On my final day in Toronto I was invited to speak to a group of scientists at Ryerson University about how social media can be used as an effective tool for networking and helping career progression. It was a chance to talk about a subject I am very familiar with and discuss what networks can be useful for PhD students to PIs. Thinking about what people can find out about you online is important. Google yourself! Make sure your online profiles reflect what you want future employers/collaborators to see. For scientists there are a number of networks that can be helpful, for example ResearchGate which allows you to easily collate your published papers and academic career (much easier than LinkedIn) but you shouldn't overlook the more general channels. 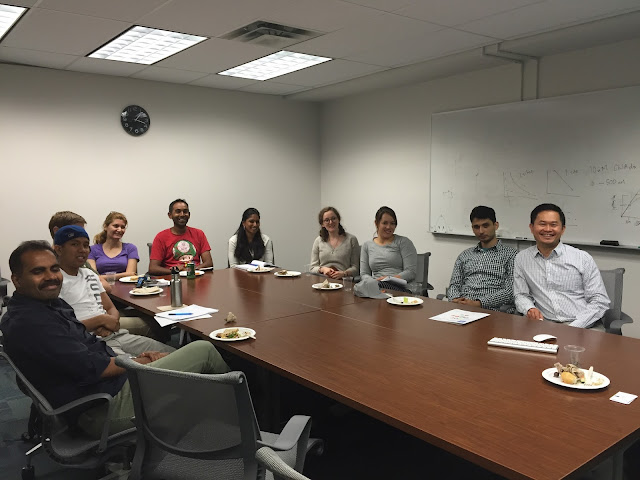 So Toronto, you were fantastic and I hope I can visit again soon. I even managed to pop into my PhD supervisors lab and remind myself that I can still pipette, if needed! 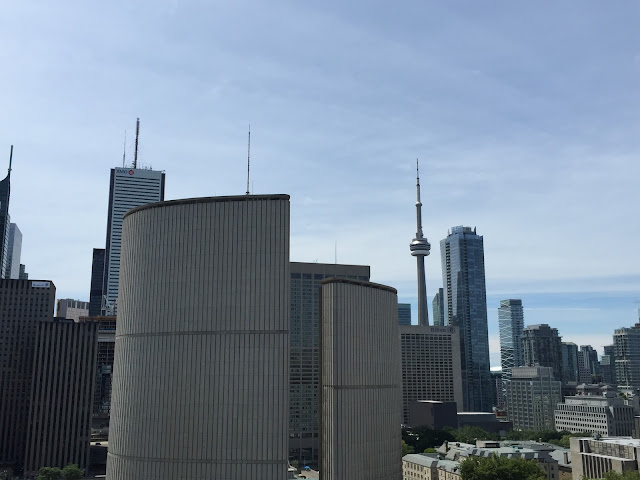 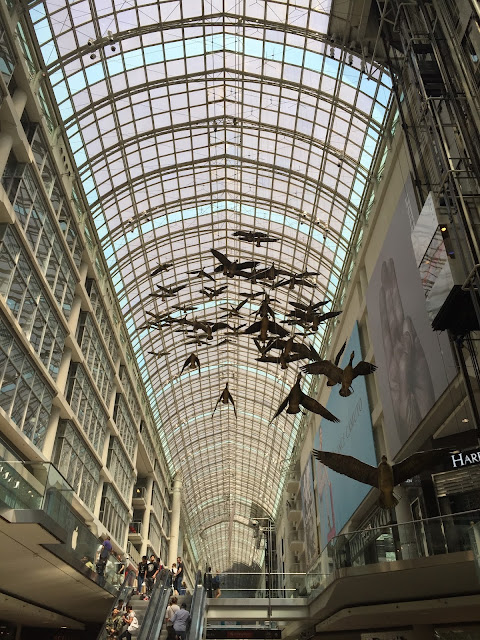 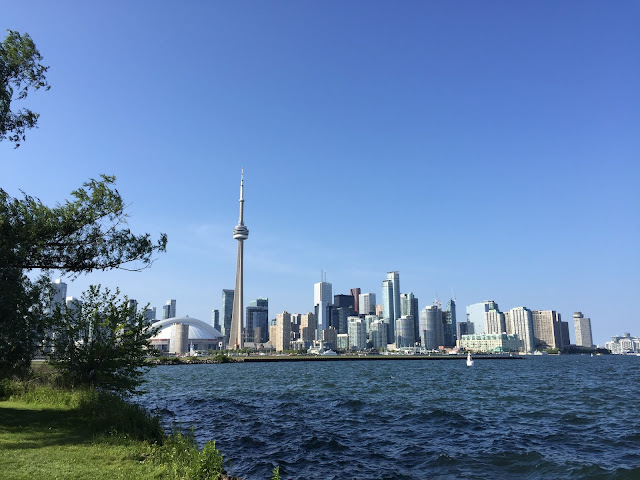