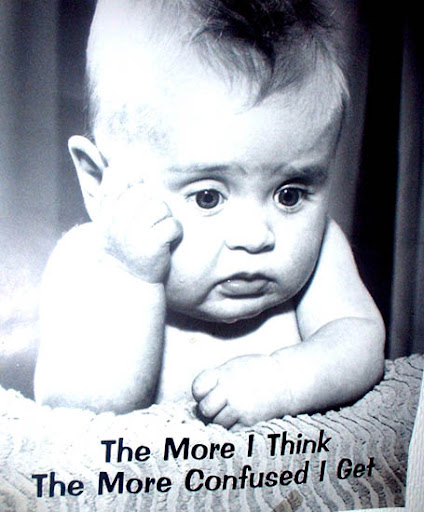 Legal highs have been splashed all over the news recently, but what are they? Are they actually legal? Does that mean they are safe? The expression ‘legal highs’ is not a new term, all it means is that the active compound in the drugs is not a controlled substance. Les Iverson, a retired pharmacology professor and chairman for the Government Advisory Council on the misuse of drugs recently presented a lecture titled, ‘Can we control legal highs?’ at the University of Aberdeen for the opening of the new Kosterlitz research centre. His definition for ‘Legal highs’ was, “[they are] defined as psychoactive substances obtained legally or by diversion from medical use [they], are not a new phenomenon. We are all aware of solvent misuse, nitrous oxide, party poppers and 'magic mushrooms'”. The new wave of ‘Legal highs’ that have been plastered across the media over the past few months are mostly based on mimicking the effects of well known illegal drugs such as ecstasy. Some are h
2 comments
Read more

By Heather Doran October 19, 2010
Firstly - a quick plug of my jobs.ac.uk website blog - a blog about life as a PhD student and some advice/tips and experiences which is now up and running.  I am sat here, watching Masterchef. Feeling very hungry. On Friday I am going to the BBC Good Food show in Glasgow and I am VERY excited. I LOVE food. I love eating, cooking and playing. I have often thought to myself that doing experiments is quite similar to cooking - sometimes following recipes and sometimes going off the wall - sometimes being successful (and sometimes not). Equipment can play a large part in the success of an experiment/cake (my oven does not distribute heat evenly and therefore I always create wonky cakes). There is an awful lot of money spent on research into food - how to make food taste better, the science behind what we taste. Just recently there was a report on why plane food always tastes rubbish (apparently due to the high noise levels). Heston Blumenthal as made a good fortune from mixing 'sc
Post a comment
Read more

By Heather Doran September 29, 2010
I have had a busy few weeks and due to some new things my blog may change slightly... I have been asked to become the 'real life PhD' blogger for http://www.jobs.ac.uk/ - so I will be posting regular career type information on that blog, I will post the proper URL for this when I get it. I have also set up a science journalism society at the university, we have had some sucess this week with two articles being published in The Gaudie (student newspaper). Small but a start!! I wrote an article about a talk called 'Reaching for the stars'  which was part of TechFest in Aberdeen . A great science communication event with loads of interesting talks and other funstuff. I spent some time at TechFest at 'car boot science'  and it was great fun & extremely messy (lots of coke/mentos/vitamin tablets/rockets) !!  I thought I would share the article I wrote on my blog as unfortunately I do not think that the newspaper is online. I could have written lots more
Post a comment
Read more

By Heather Doran September 09, 2010
This blog post will be of no interest to people not actively involved in science communication. It is not accessible for people 'outside' of the science communication scene and for that reason I was reluctant to write it, it is also a rather grumpy post, but there were some things I just felt I had to get off my chest. I stumbled upon  what is known as 'Science Communication' through my interest and love of science & talking & writing. I love sharing ideas and thoughts and meeting new people so I have become actively involved in 'communicating science'. I have communicated to school children, fellow students & strangers. The people I have spoken to have been interested in what I have had to say. I started this blog because it seemed like a fun thing to do in between waiting for experiments to finish. I get annoyed with news articles that do not present data/facts & research correctly. I read BadScience and LOVED IT. I even joined Twitter (after
12 comments
Read more

The Microsoft advert for it's Bing search engine has been stuck in my head for the past few weeks now. Do you like mustaches? As someone that fell head over heels in love with Apple products about a year ago I was slightly reluctant to go back and try something that Microsoft has created. The persistent marketing tells me that, Bing promises to make search results easier to read by being 'visually organised' - I am presuming that is a fancy term for 'uses pictures', but I wouldn't know, I haven't used the system yet. I generally use Google and Pubmed to search (along with a few other sciency search engines). This morning I have been dealing with/suffering from information overload (apparently soon to become a medical term, 'information fatigue syndrome '). I am trying to figure out a puzzle in my PhD project and I am attempting to do this by going through the literature. It's tough going. A search produces 1000s of results and the information t
Post a comment
Read more

Science - all about the new, in an old fashioned way. 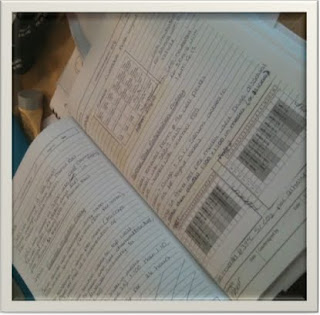 Scientists work on the unknown; they are at the forefront of knowledge. They know what is new in technology, engineering and medicine before anyone else. Ironically, the way scientists record their information is firmly stuck in the dark ages, they hand write stuff, with pen and paper. The record of the experiments they carry out is contained in handwritten lab books. Hardly anyone still works with paper and ink anymore, is this an example of where something that isn’t broken shouldn’t be fixed, or can technology help make life easier? Filling out a lab book is annoying. Just writing one basic experiment can involve 2/3 pages of handwritten notes, 3 trips to the printer and a lot of cutting and sticking. As most experiments are repetitions of previous ones the methods are the same but the methods still need to be written out by hand in the lab book. For the majority of experiments results are revealed through a computer and the graphs created from results are also created by a comput
8 comments
Read more

Conflicts of Interest - What Journalists can Learn from Research

By Heather Doran August 04, 2010
There is a report today in the Guardian covering the 'news' that various PR groups are changing images of areas (such as the country Rwanda) by giving journalists huge freebies (such as holidays to Rwanda) and then getting them to write about it. Of course they are. PR companies are experts in changing the opinions of the general public on people/places/organisations - that is what they are paid to do. I do not have a problem with this, PR is a good thing, it can change lives and educate people on certain topics.  The problem with this sponsored article writing is clear, only one view is being represented by the journalists involved as they are being 'paid' (through the freebies) to represent the people/place/organisation. This leads to an unbalanced article being reported - the journalist more than likely wouldn't have come to the same conclusions if they had been simply told by their boss to 'go and write a report on Rwanda'. Further, it leads to inaccurac
1 comment
Read more
More posts